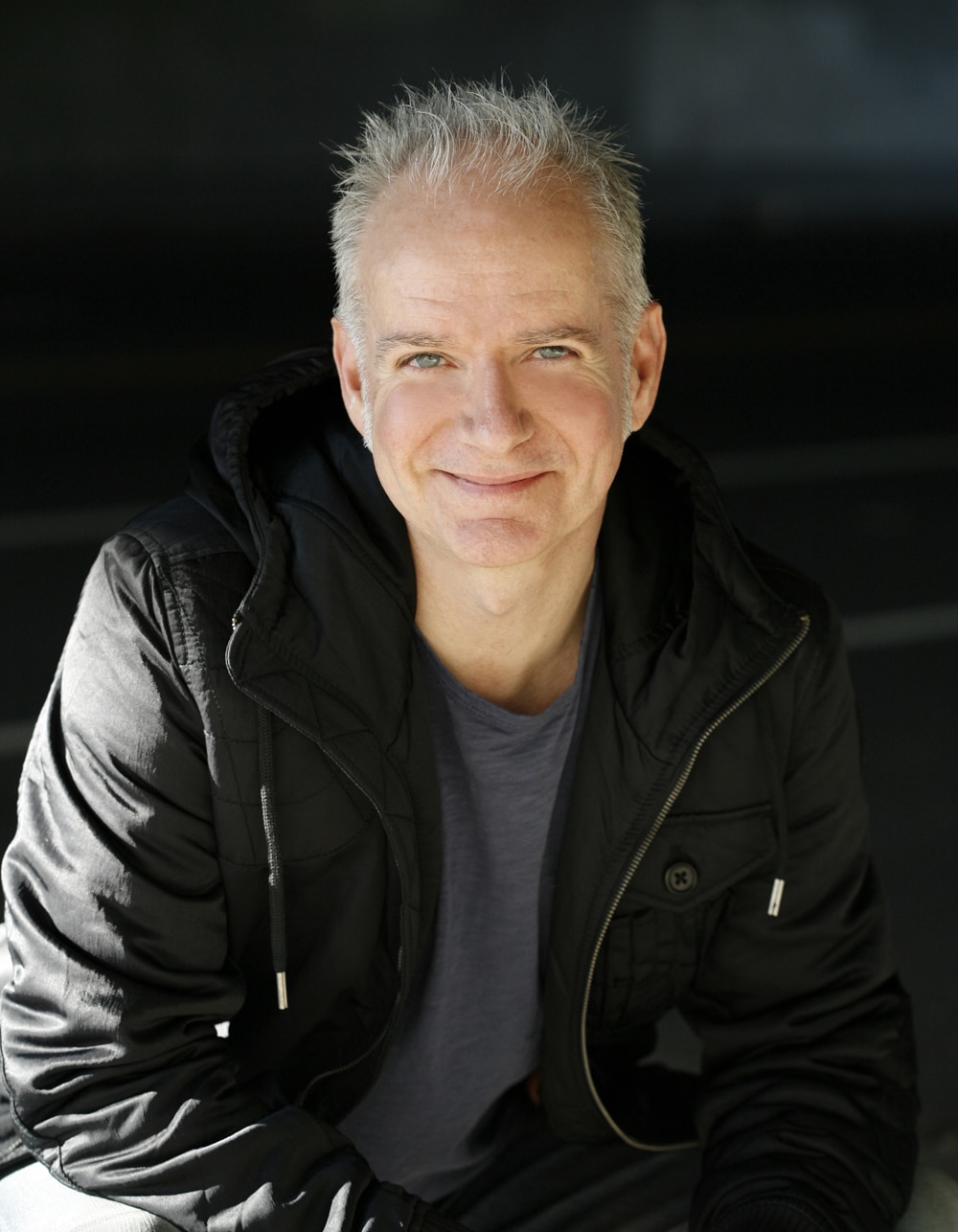 I am hardworking, reliable, organized, autonomous, and conscientious.
I excel in cutting music, creating sound design, and temp VFX.
I am always looking ahead to circumvent any issues that might arise.
I am a problem solver + team player leveraging 15+ years of assisting + editorial experience.

I would love the opportunity to work with you. 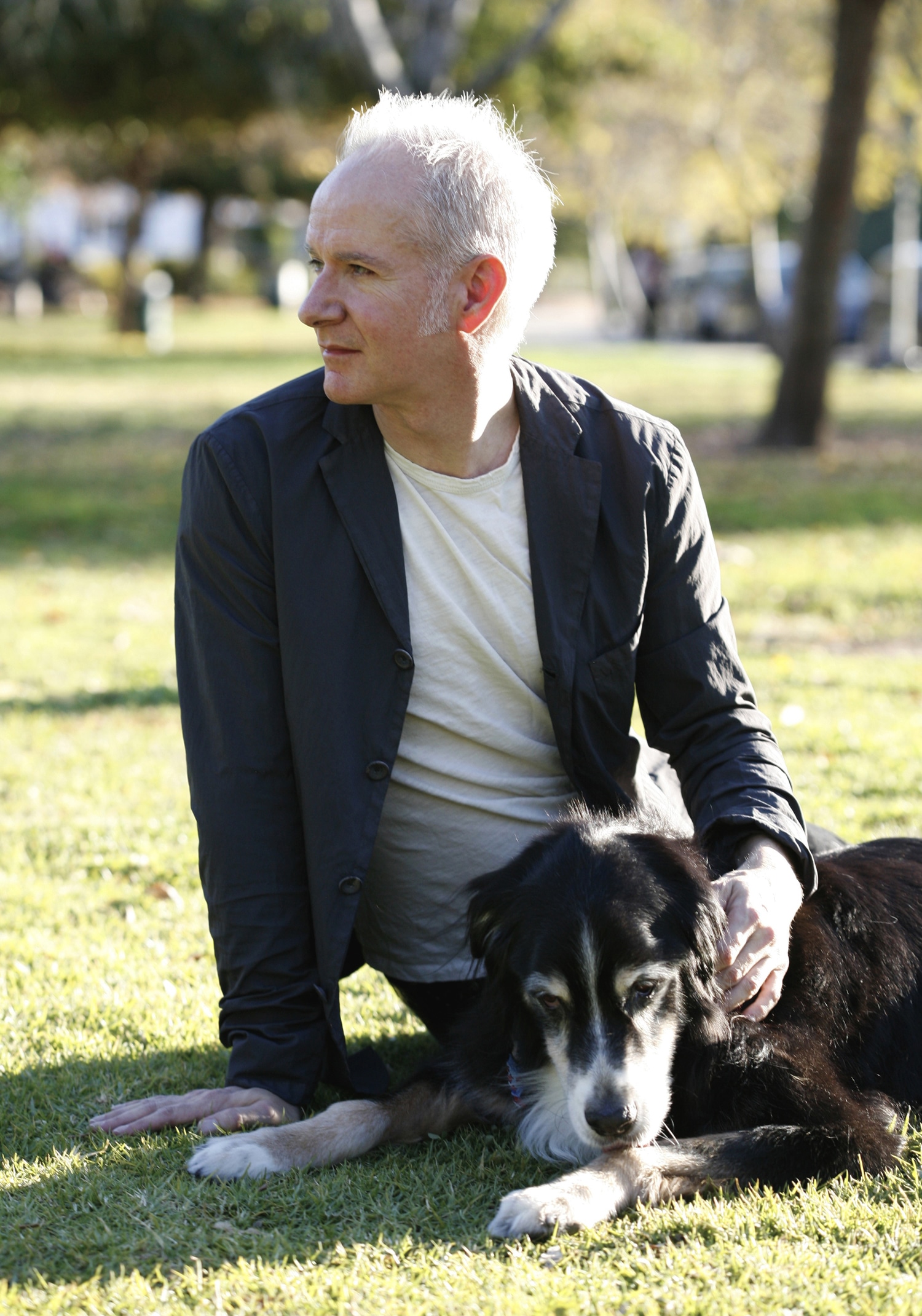 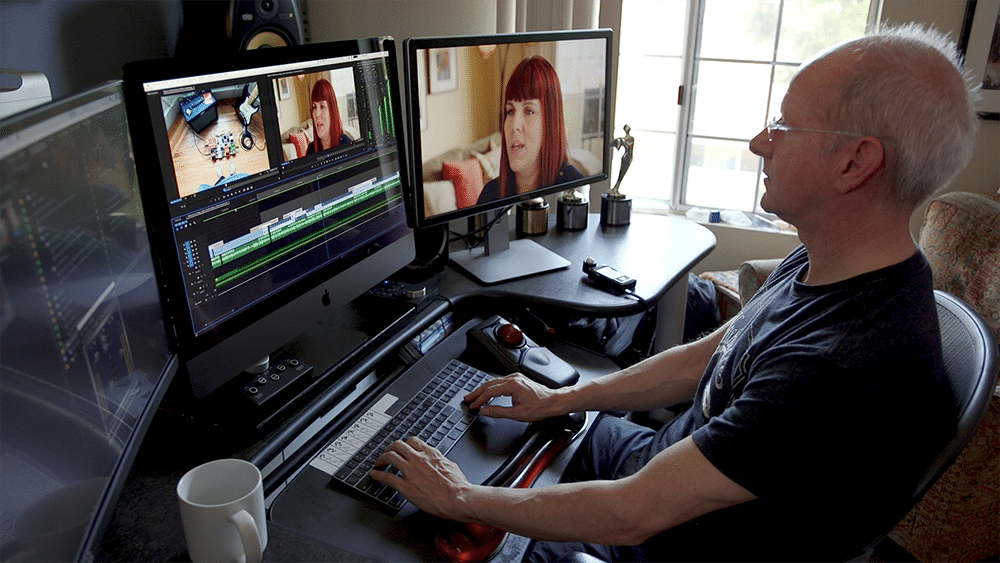 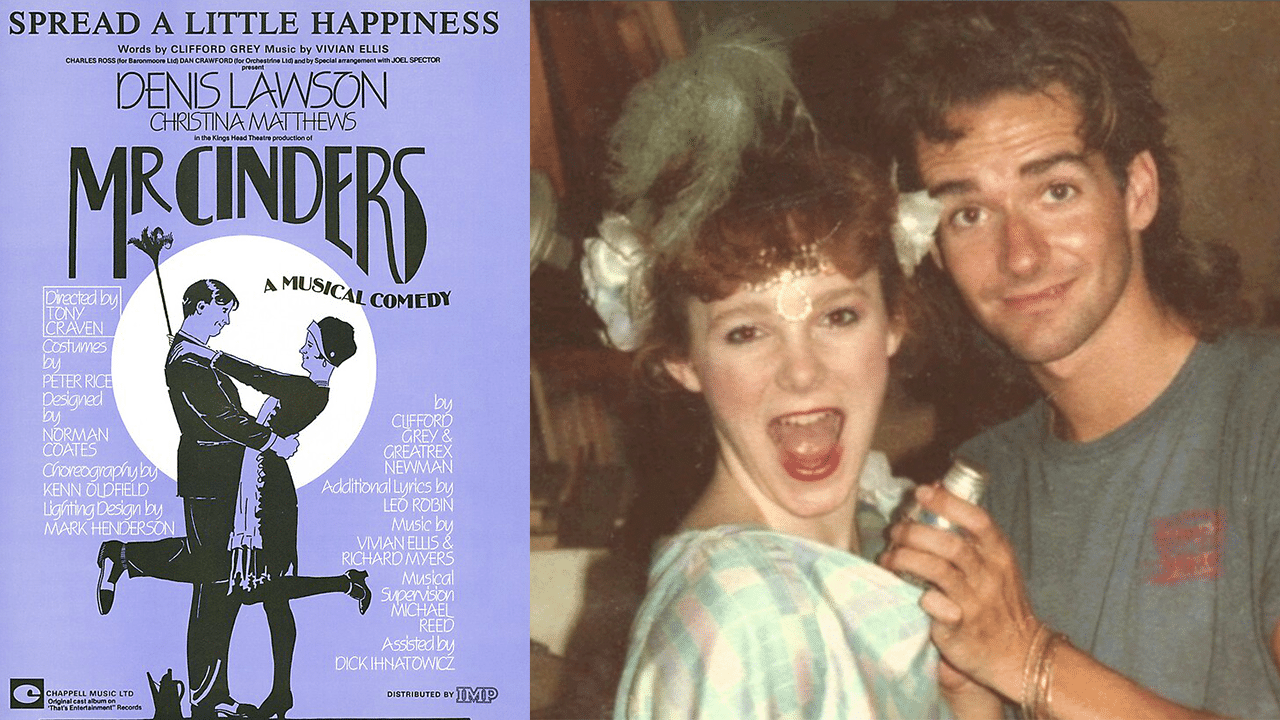 I’ve had a few unusual jobs. I used to be a stagehand at a theatre in London’s West End. It was a musical comedy. I’d sweep the stage and change the scenery every night. Cleat the flats they called it. But I also had a special job. I had to throw a cane at the lead actor from the wings, just at the right moment and in a way that he’d catch it without looking, just by flinging his arm out mid-song. Whoosh! This cane would fly out from nowhere and perfectly land in his hand as he sang the hit song from the show. It was funny and surprising and I made him look good, for a second. But I never got credit and I don’t recall getting paid anything extra which was curious, seeing as taking an eye out and ruining credibility was always at stake.

So I mingled with the star of the show, Denis, in this brief and mildly dangerous way. He was a nice guy, appreciative that I always did my very best to not make him look bad or maim him every night.

Denis confided in me one evening in the wings, sharing that his nephew wanted to be an actor. He wanted to know my take on what I thought was the best drama school, as I was up on those things at the time. "Oh, The Guildhall School of Music and Drama, that’s the place for him!” I blurted this out. I was young. It was immediate and I was passionate.

Denis had learned to trust me.

Eventually, both of us moved on, never to cross paths again. It was many years later that I discovered that his nephew did indeed end up going to 'Guildhall'.

His name was Ewan McGregor.

I always wondered if I was ever a small part in helping Ewan become famous. Or was I just an insignificant stagehand, a mere tiny cog in the wheel of something magical and larger that was always going to happen?

But that’s the wonderful thing about life, isn’t it? Sometimes you get helped along the way by people you don’t even know. And those people who helped you, don’t even know. It's funny how sometimes you must simply go with the flow and trust the universe. Rather like having a cane blindly come at you as you perform, and you hold out your arm confidently knowing that it will land perfectly in the palm of your hand.